Why Transparency Is Important To Your Business? 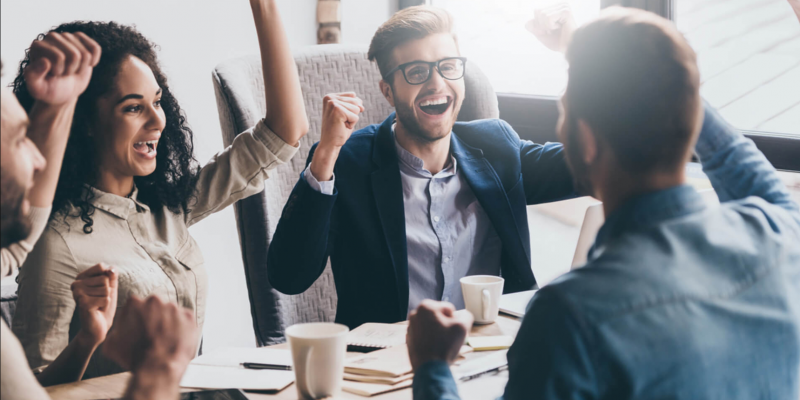 Business transparency has long been an axiom and is perceived as a necessity. Most likely, no businessman will dispute that transparency is a new trend in the development of relations between business and employees. But despite the fact that everyone understands this need and importance, many do not understand why it is needed and what real results it will bring.

But there is another kind of transparency aimed at the employee. And in many aspects, it is as important as openness to government.

Why Does Business Transparency Matters?

Disclosure of information in relation to the employee is more difficult for the employer not only in terms of confidentiality but also psychologically. It is one thing to be open to the government, it is another thing to report to employees. Often, employers think that the less an employee knows, the better because this ignorance creates room for maneuver in personnel policy.

But if something goes wrong, the lack of transparency can result in a strike by workers, lawsuits or lack of loyalty. At the initial stage, it seems that transparency does not bring benefits, but in the long run, transparent business with respect to employees will be in a better position. Next, we consider 5 situations where business transparency brings long-term benefits.

Salary is one of the main indicators of working conditions. And that for which the employer can be sued if it turns out that workers with the same tasks receive different salaries.

For most companies, salary confidentiality is the norm and disclosure by one of the employees are considered unethical. The emergence of this norm is due to the fact that upon learning of the differences in salaries, employees will begin to compare their salary and the amount of work performed, with work tasks and the salary of other employees.

However, often employers are unfair to employees, paying the same position in different ways. If this is discovered, the employer may sue. Such a claim, in turn, can not only hit the company’s budget but, more significantly, its reputation and trust from other employees.

Often, such discrimination is not intentional but can be provoked by objective reasons: lower employee productivity, fewer tasks or the time when an employee with a higher salary came to the company. By making wages transparent, managers maintain fairness and are able to quickly correct wage discrimination, thereby saving the company from lawsuits.

When the company is doing well, the loyalty of employees is not felt so much. Partly loyalty at such times is enhanced by cash bonuses and partly the replacement of less loyal employees with more loyal ones.

But when a company is faced with a crisis, employees can significantly aggravate it by starting to quit and look for a new job. This is due to the secrecy of the company when employees do not know what is going on behind the scenes and what to expect.

Simplification of the Company Hierarchy

The traditional horizontal hierarchy assumes that decisions are made at the top and then go down through several managerial floors. This approach is already outdated, as it has many side costs that reduce business mobility. The horizontal hierarchy is based on the inequality of information between the lower and upper floors of the system.

Transparency destroys information inequality. This makes the transition to a flatter management structure not only desirable but also natural, reducing management costs. Moreover, a flat structure facilitates the cross-exchange of information between different employees, which increases their motivation and loyalty.

Fraud occurs very often in businesses, especially small ones. Often, fraud goes unnoticed. It may happen due to privacy, which is maintained within the company. But if the company has developed transparency, then many employees know what is happening and, if in doubt, can ask questions. This eliminates the field for committing fraud, as the company’s activities are open to employees.

Surprise is what robs employees of productivity. Especially associated with negative consequences. If employees suddenly find out that the company has begun laying off, this not only reduces loyalty, but also reduces the productivity of almost every employee. The exchange of information within the company reduces the chance of surprises and makes the workflow smoother.

Moreover, feeling this smoothness in work, employees are ready to share not only positive information, but also tell others about their mistakes. This may ultimately protect the company from serious losses.

Why Transparency Is Important To Your Business?